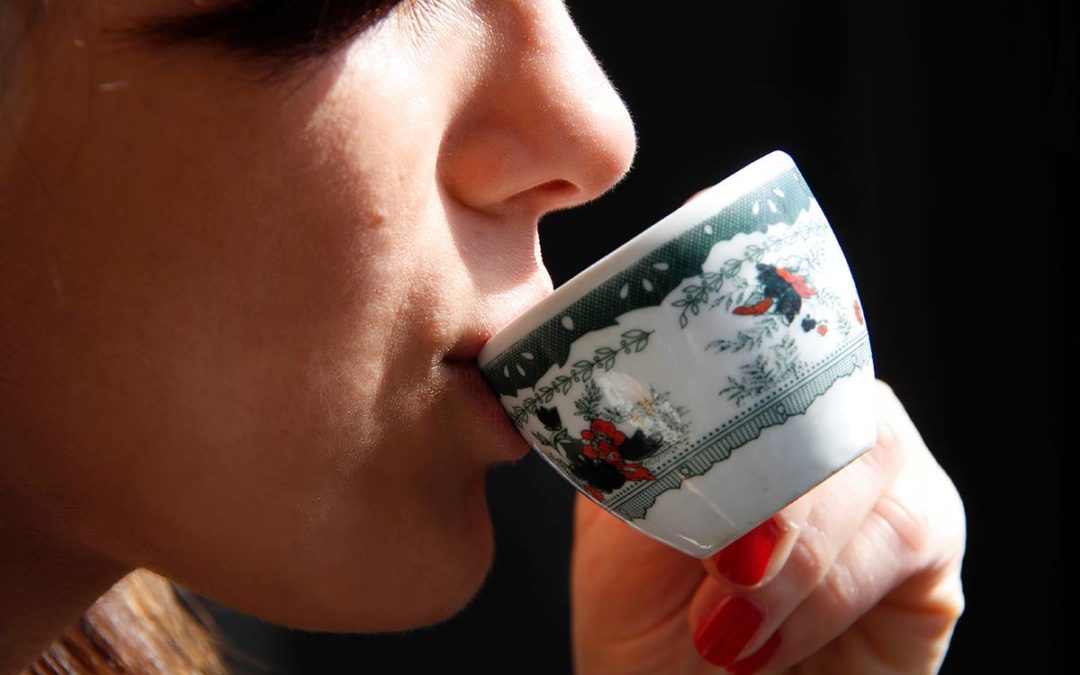 A thousand ways to make coffee in Naples

In the city of coffee par excellence, our dear Naples, in ancient times coffee was drunk pure, without added sugar or other ingredients. It was prepared with Neapolitan cuccumella and simply poured into the cup. Over time the patrons of the bars have undertaken to demand it, more and more, with small variations. Let’s see some of them.

The most classic one concerns the quantity of coffee served in the cup, larger or smaller, from which the long coffee and the small coffee.

Neapolitan tradition requires, then, to serve the coffee in the hot cup that must have a temperature similar to that of the coffee just extracted from the machine, in order not to make the drink suffer a thermal shock that could alter the taste. The cup is a sort of “cradle” and the more welcoming it is, the more tasty the espresso is. All tastes are tastes, the old saying goes and there are those who prefer coffee in a cold cup or even in a small glass.

Above all foreigners, ask for the “American” or the coffee extracted with the filter (the coffee powder is put in a sort of filter in the shape of a funnel, generally made of paper or cloth that is placed on a glass ampoule, the CD . Bowl). This coffee is prepared by pouring hot water into the filter (which contains the coffee powder) and is served in the mug called Mug. In Neapolitan bars generally, this type of filtering is not performed, but rather, coffee is poured into a larger cup (from cappuccino) with hot water. Certainly the procedure is not the classic one, but in our bars, “all-American” coffee appeals to tourists due to the fact that the strong and decisive taste of our coffee compensates for the lack of American procedure.

The “double” consists of two express served in a cappuccino cup: a nice dose of vital energy!

The ingredient that best goes with coffee is probably milk: cappuccino (coffee and whipped cream milk) is the best combination. For the Italians, in general, it is a breakfast drink, while for foreigners it is also fine in the afternoon and evening, even when accompanying a meal! Simpler, but very much in demand, coffee with the addition, that is, directly in the cup of a little milk (hot or cold according to taste) and foamed coffee for those who prefer to add a little foam in the cup of milk. Still on the winning combination of milk and coffee we close with the delicious coffee with whipped cream.

The “corrections” with liqueurs are also very common. Originally (50s and 60s) it was common to pour a drop of anise into the cup, thus making the famous “Scarfariello” ideal for cold winter evenings. Over time, many corrections have been proposed (from whiskeys to grappas, up to bitters).

We cannot fail to mention the classic variant of decaffeinated, now commonly known as “deca”, obtained, as is known, from private caffeine blends (the exciting vegetable substance contained in coffee beans) during roasting.

Common coffee substitutes are barley coffee and ginseng coffee, a drink of Asian origin, obtained from the extract of the root of the ginseng plant.

The Neapolitan bartenders have, over time, tried to add other ingredients, creating more complex recipes than the classic espresso. In the difficult years after the Second World War – when a traditional breakfast in the bar (cappuccino and croissant) was a real luxury for many – they began to offer something more substantial than the traditional coffee but less expensive than a cappuccino, adding espresso to the cream of sugar, froth of milk and a bit of cocoa. Caffè Brasiliano was born from the name of the homonymous bar, already famous for having raised the pacifier to symbolic icon of our football team. Then when the Neapolitan bartenders brought this coffee to other parts of Italy, the same one had great success and took different names: the Moroccan in Milan or the Espressino in Rome. From here a new generation of coffee was born, the famous gourmet coffees. But this is another story …