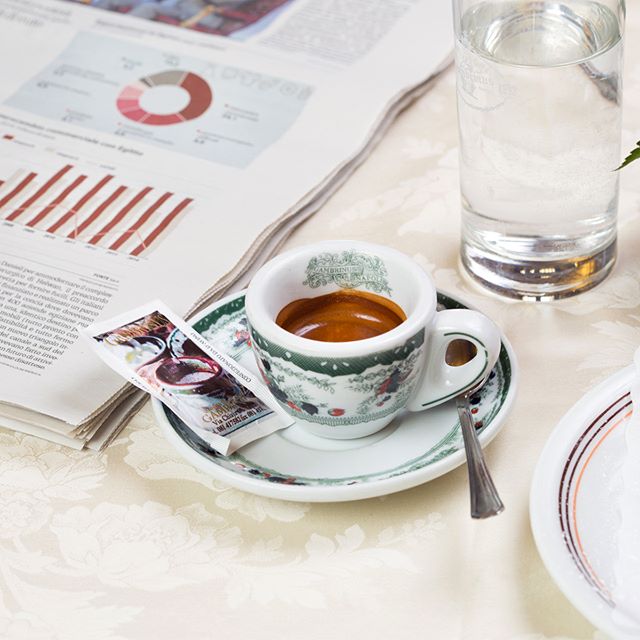 Why do Neapolitan culture, language, food, colors and customs almost always have success among Italians and foreigners especially when they visit our city? How does it happen that those who experience it, even for a few days, perceive that they are in Naples, in a context different from the Italian one?

The answer is undoubtedly to be found in the history of Naples and the South, for centuries an autonomous and independent kingdom, where autonomous and peculiar culture, language and traditions have developed. With the unification of Italy – a mere political and formal act from the victors – completely different peoples, completely foreign states with each other, were united under one king and one government, a new identity was imposed, that Italian precisely, existing, in reality, only on paper. For over 150 years, the Neapolitan idiom has survived alongside the Italian; alongside the Italian tradition and culture, the Neapolitan one coexisted. When we talk about Naples, moreover, we also talk about the whole of Southern Italy, of which our city has been the capital for dozens of years; ideas, projects, trends and traditions of the South were born and / or necessarily passed – and in part still pass – through the capital of Campania. We therefore believe that this is the reason that explains the visitor’s feeling of being in a country distinct from Italy when he is in Naples, in an almost autonomous and, in any case, different context from the national one.

Living Neapolitan means not only speaking another language, reasoning in a particular way, having peculiar customs and traditions, but also dressing, having fun, drinking and eating “differentiated” from the more general context of the nation.

Starting from the individual products: pasta, pizza, desserts, ice cream and coffee, just to mention our local excellence, they are a unicum, well defined within the national boot.

The coffee that is drunk in Naples, in particular, differs even more from the other national ones by tradition, rituals and taste. It is unique for mixing and using some machinery. Drinking it means respecting codified gestures and passages, being part of a small ritual that is renewed, almost unchanged, from generation to generation. It is almost always done in company at the bar, almost necessarily sharing a social moment, even when you are alone, postponing the ideal company of another person with a suspension!