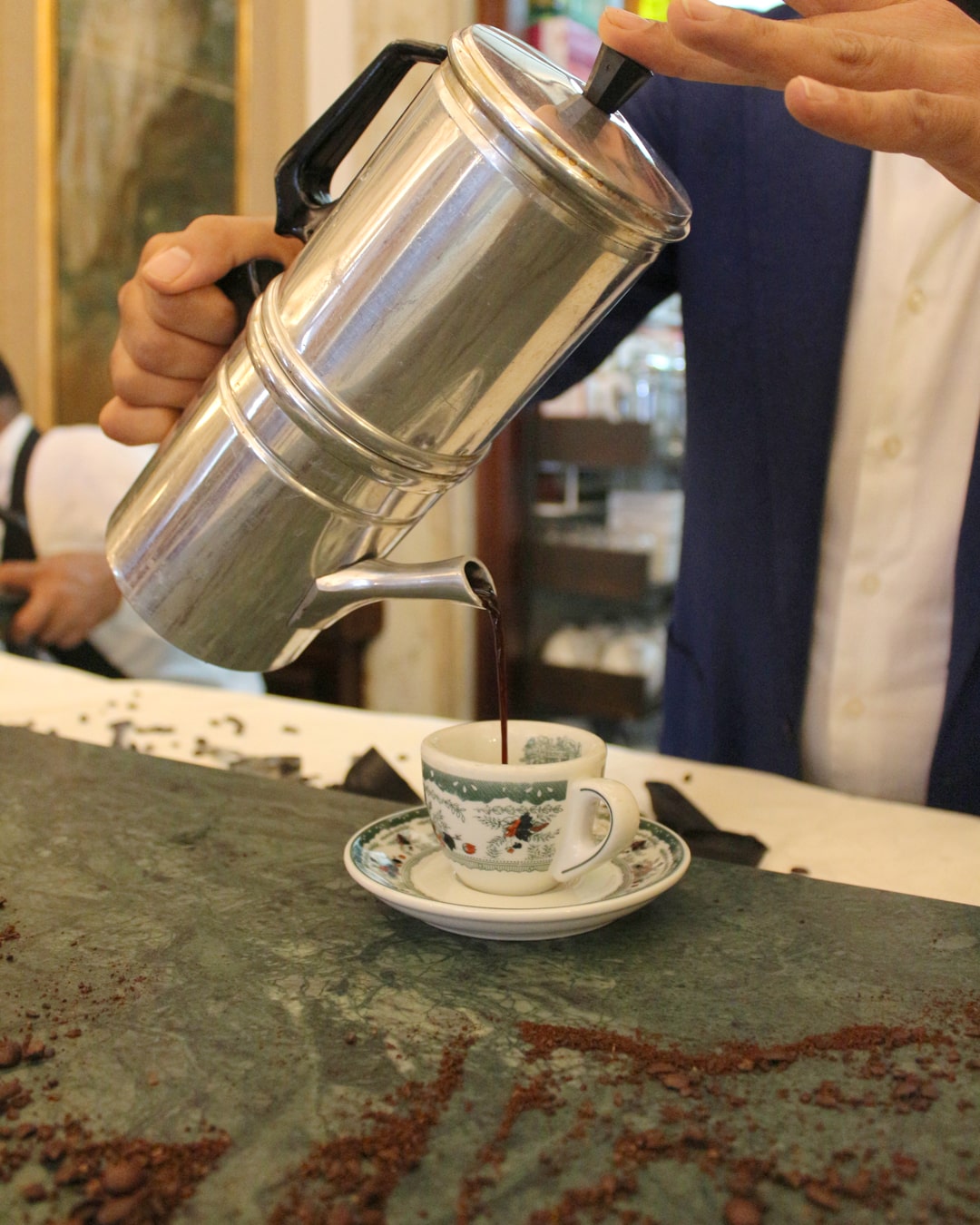 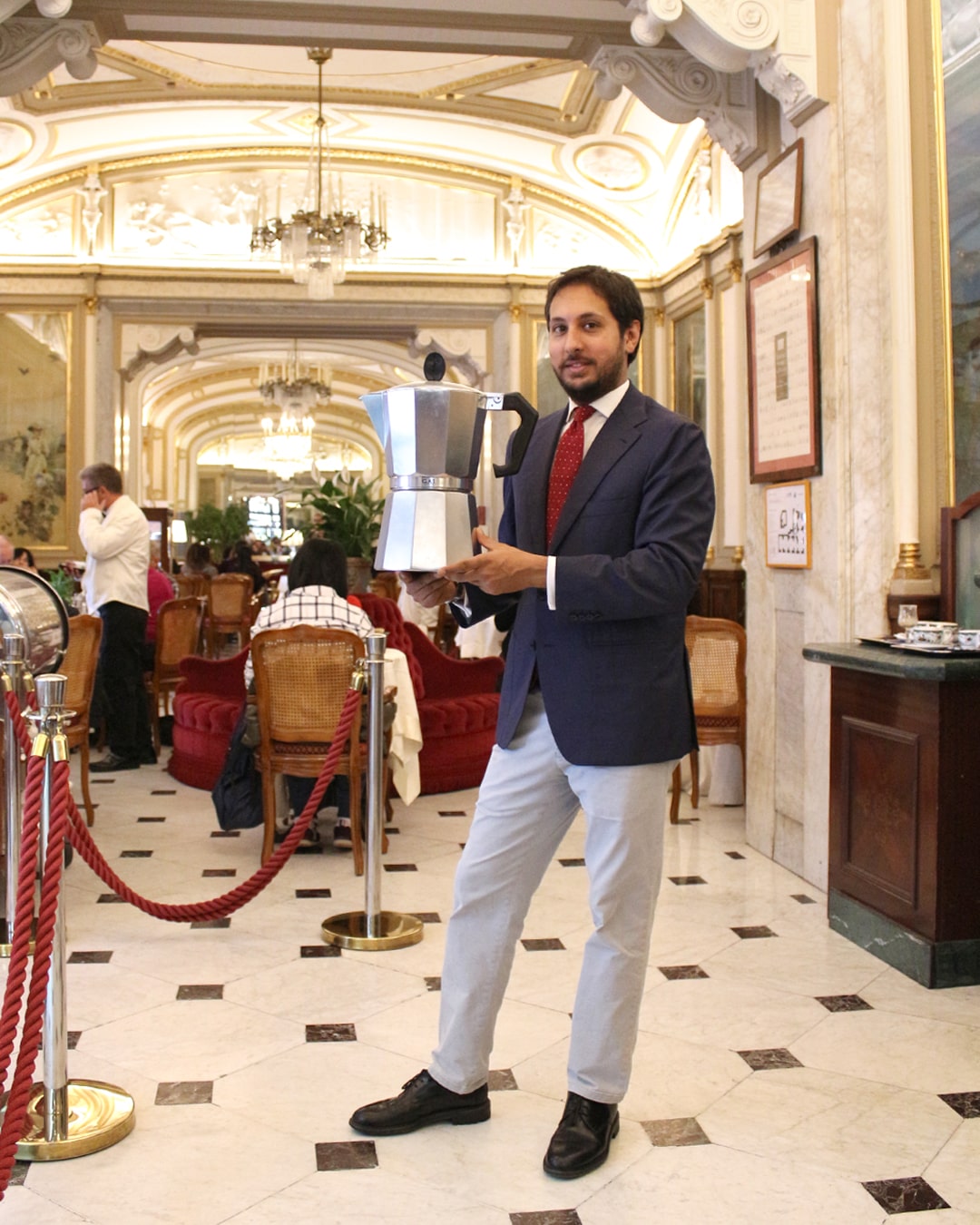 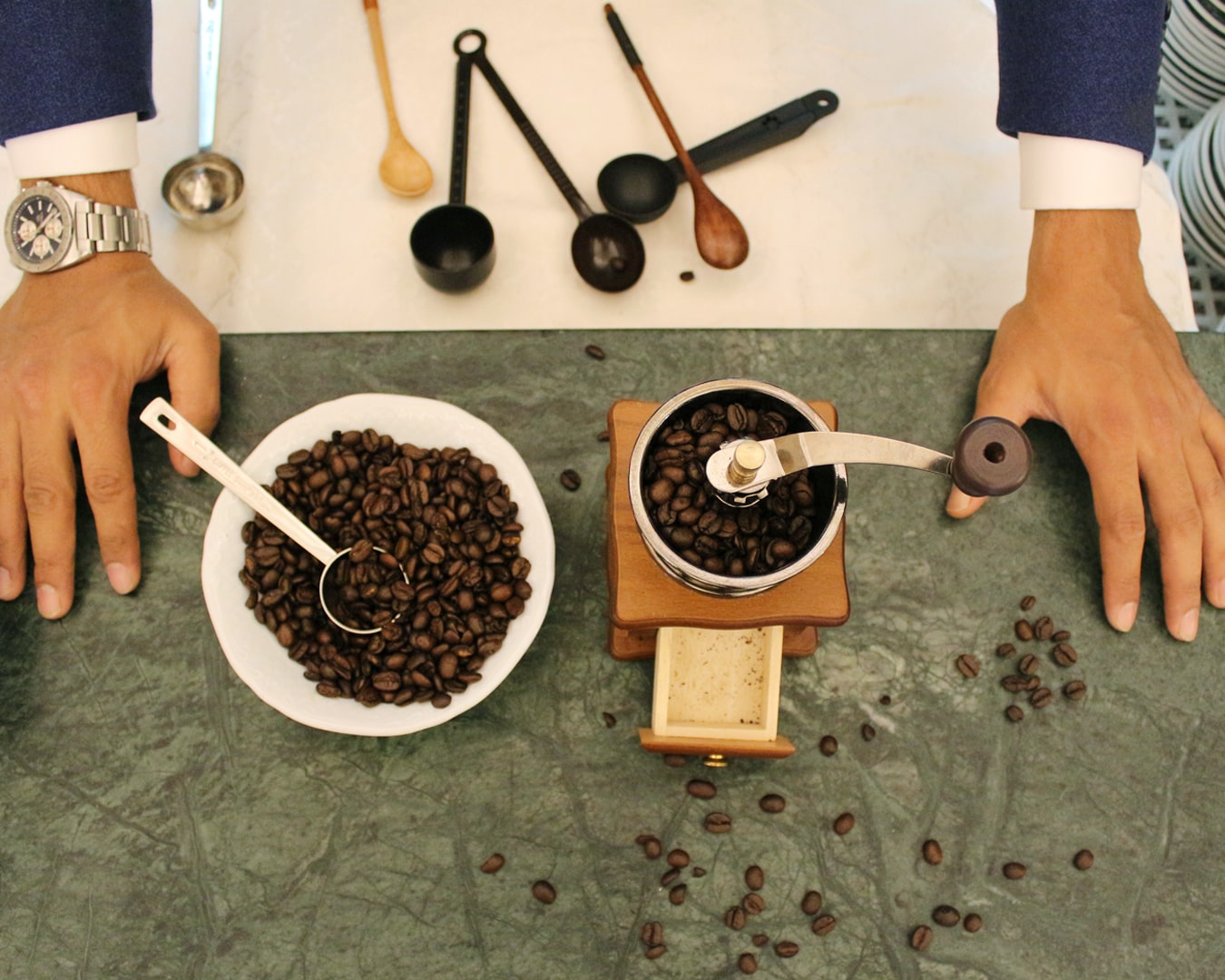 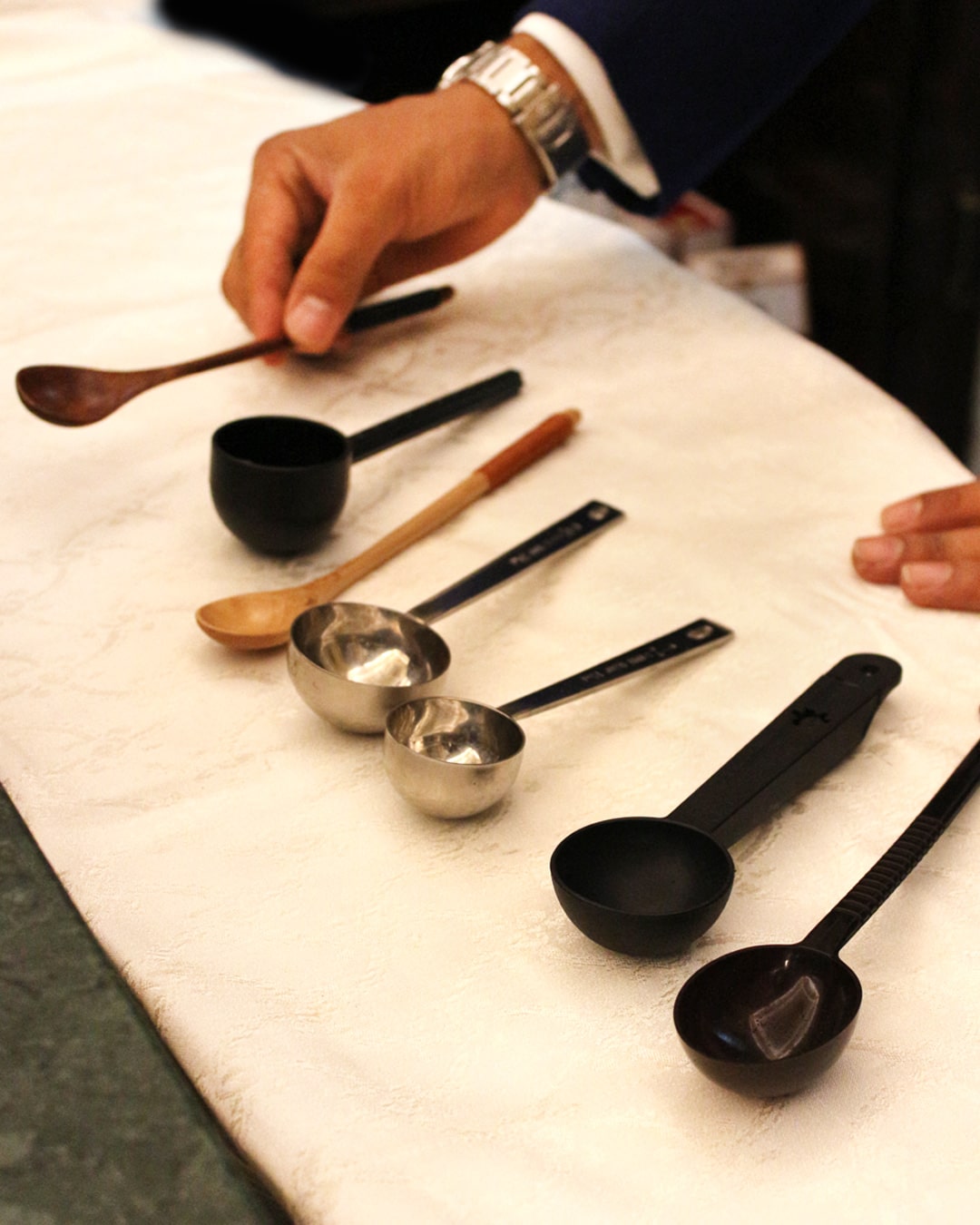 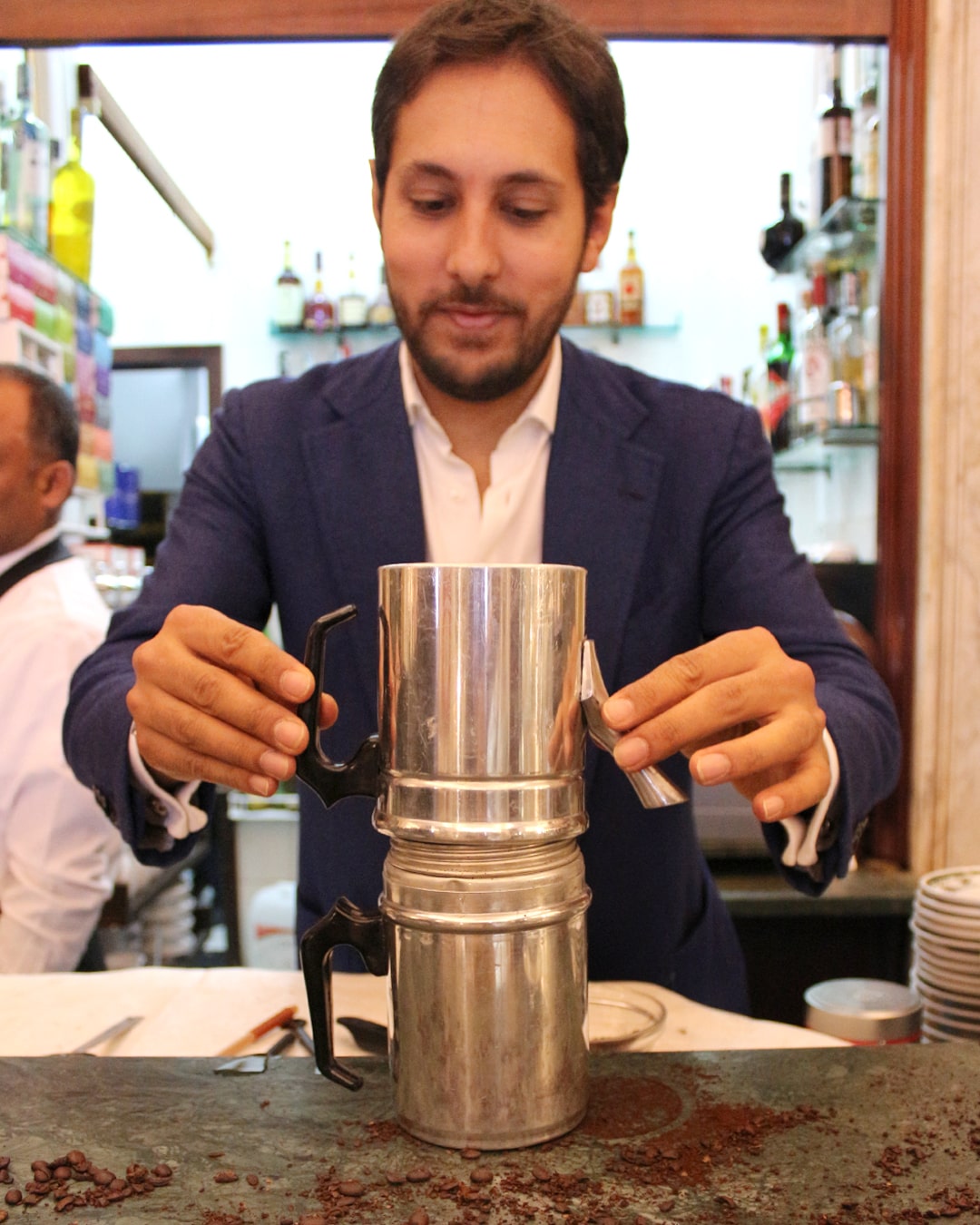 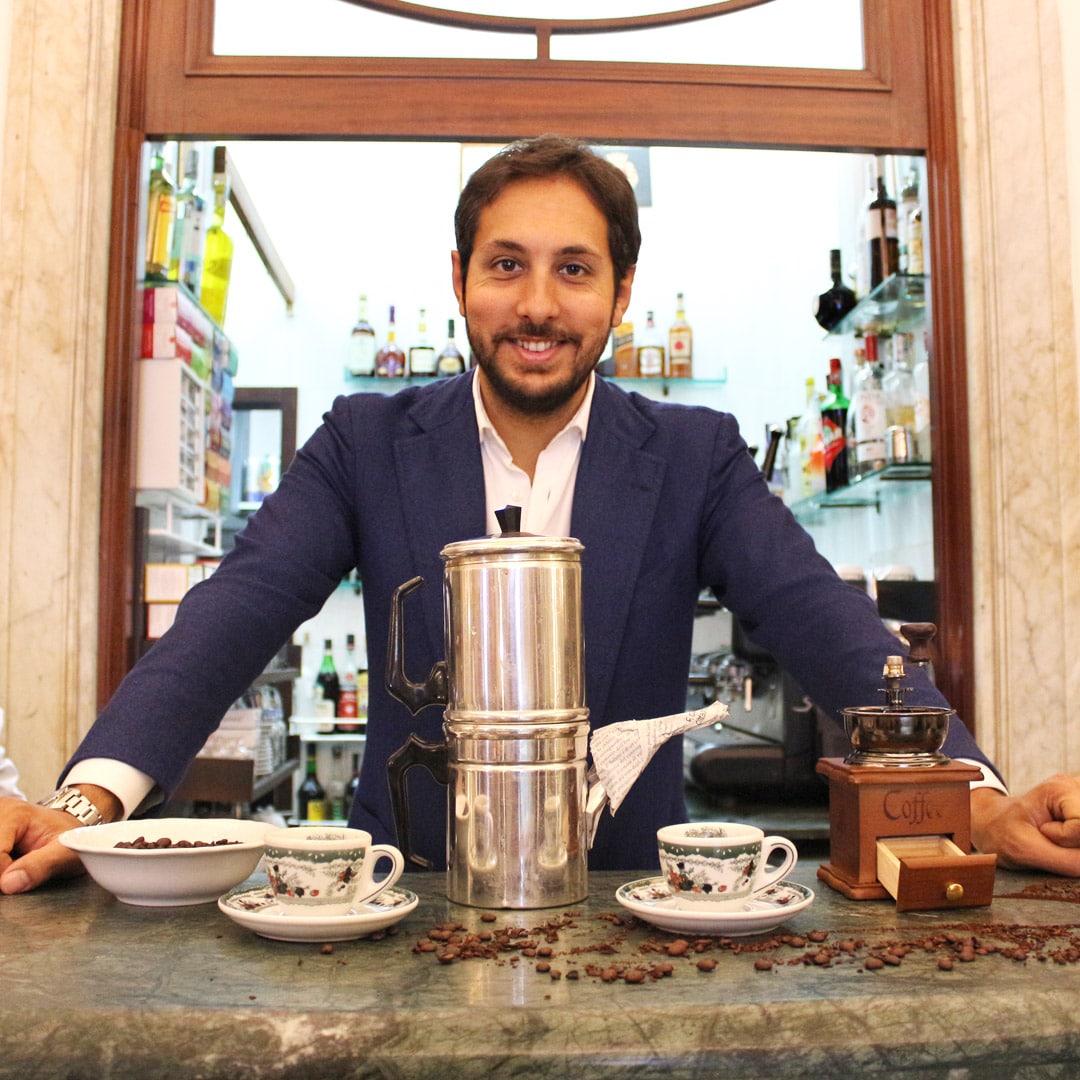 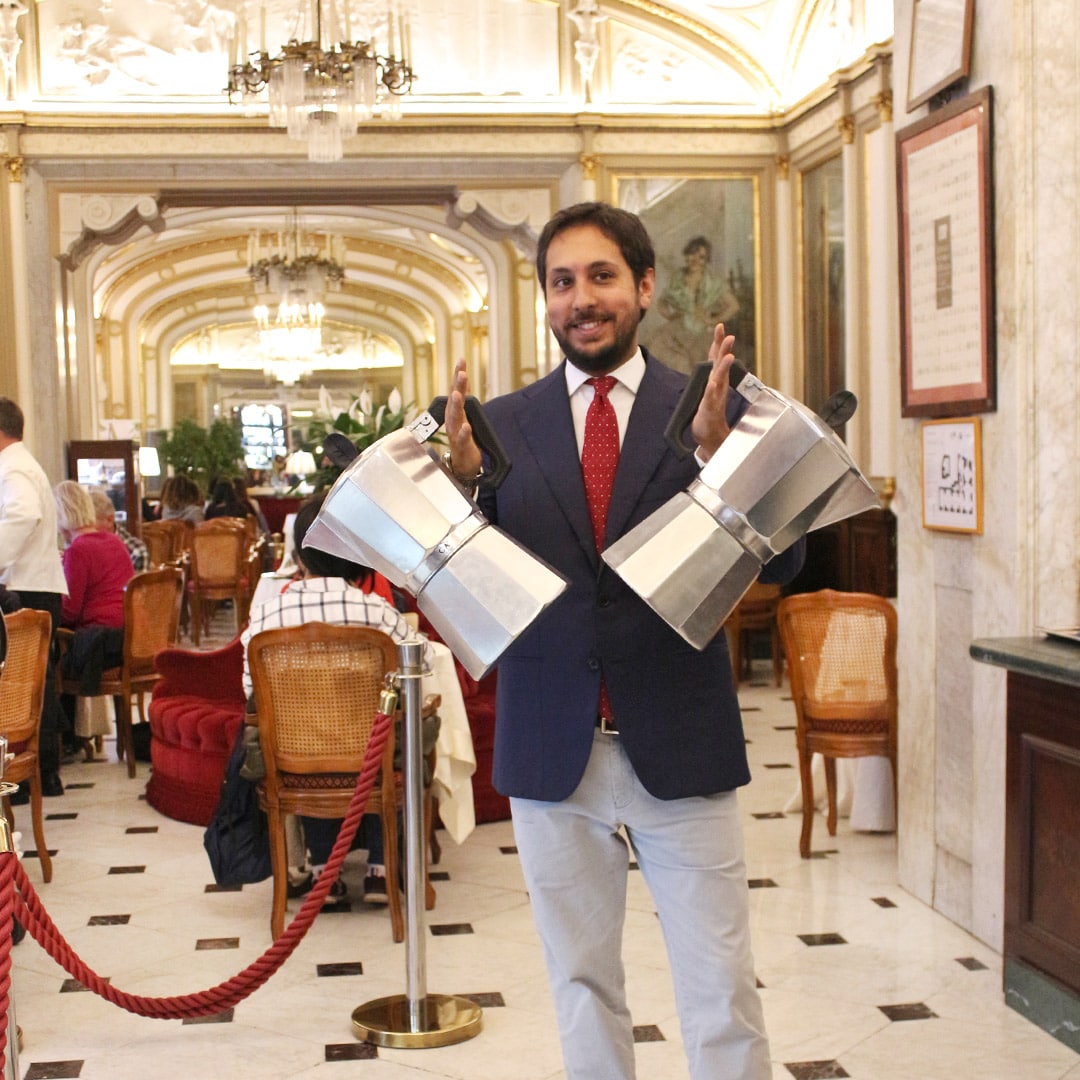 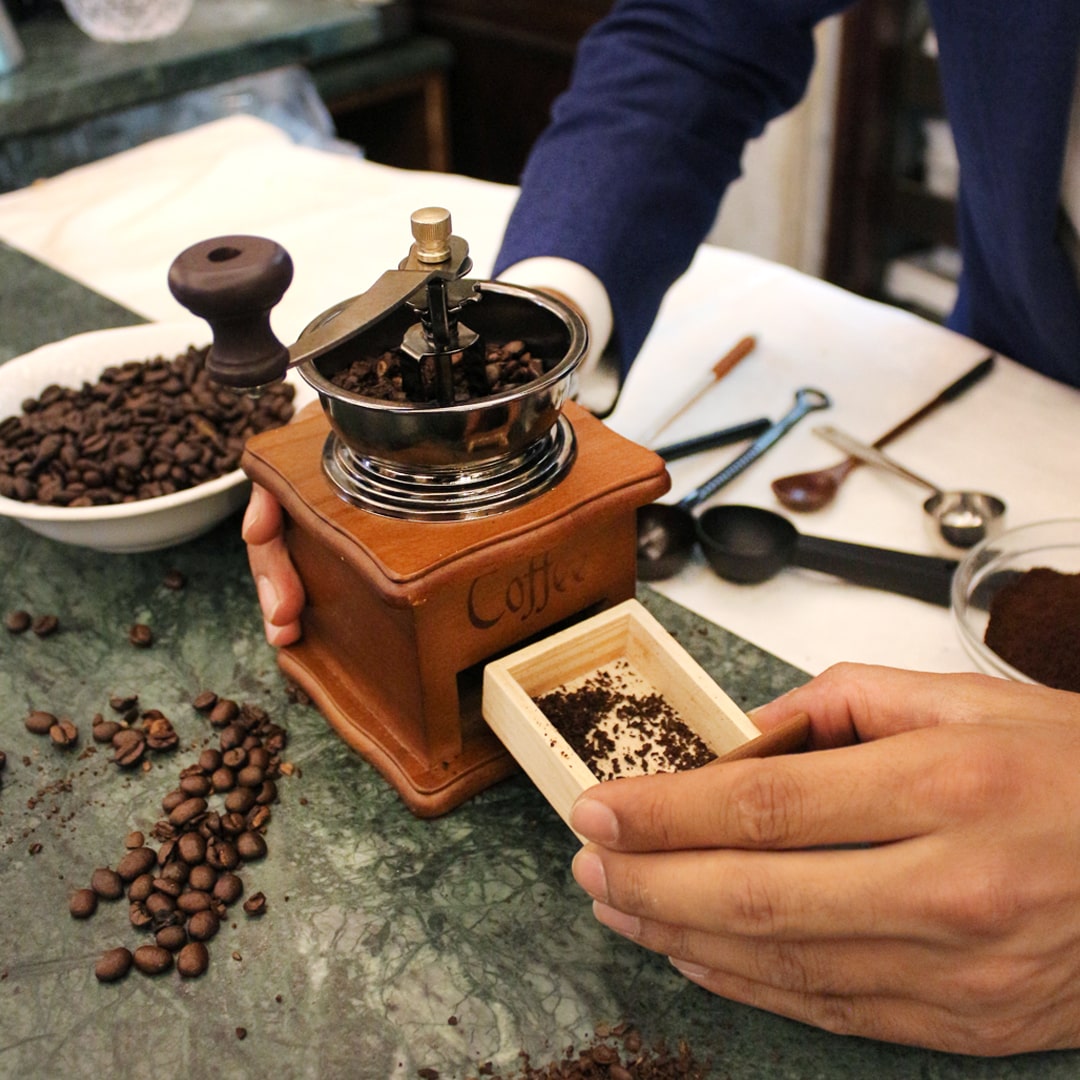 Born in 1983, Neapolitan doc, he was born and raised in bars and cafés in the center of Naples. Graduated in law and started as a lawyer, he decided instead to support his father to run the prestigious Gran Caffè Gambrinus, where he represents the third generation. Always fascinated by the history of Neapolitan coffee processing, today it is involved in promoting it both through the work done in the local history and through television (also with the participation in some columns), press (collaborates with the newspaper Il Roma and the monthly magazine L’Espresso napoletano) and web (creation of several videos on coffee and articles on his blog). Among its most important initiatives the rediscovery of the ancient Neapolitan custom of suspended coffee, the candidacy of Neapolitan coffee to UNESCO heritage and the promotion of Neapolitan gourmet coffee.